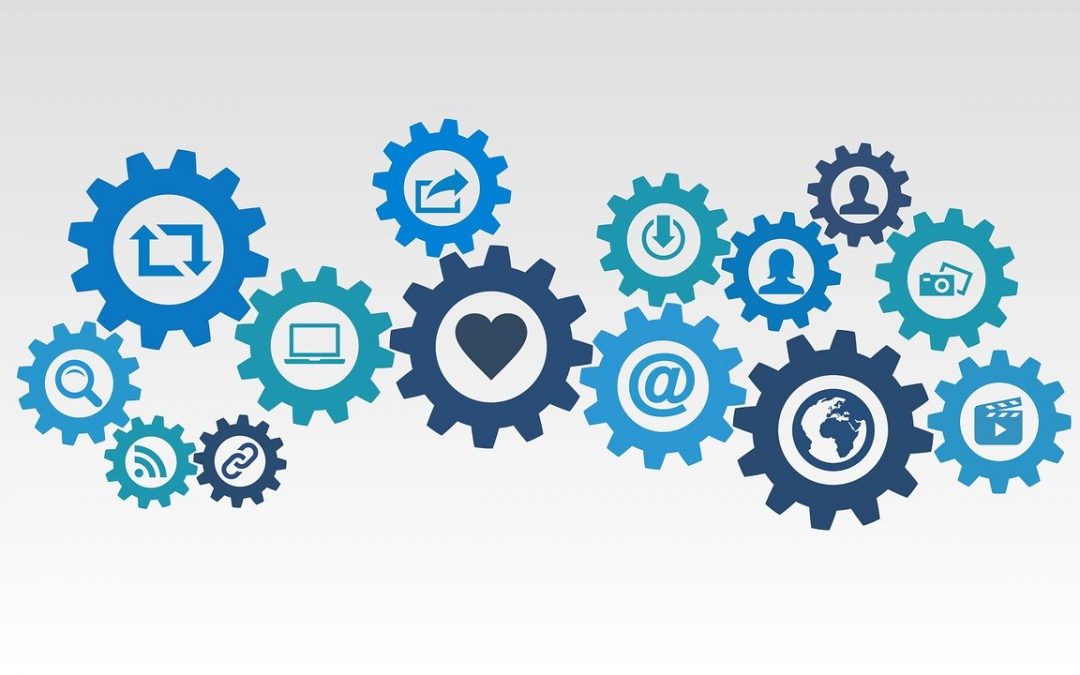 I submitted a request to deactivate my father’s Twitter account following his death. He did not really use Twitter very much. Part of cleaning up his digital footprint though meant working through the closure of his social media accounts and memorialising others. The Facebook process was excellent as Dad had previously set up his Facebook legacy contact. Within 24 hours this was done and I was able to use his account to notify friends of funeral arrangements. There was not much to tell due to Covid-19 funeral restrictions, but I could let people know how to access the live stream and digital recording so that they could attend virtually.

The LinkedIn process was also smooth and straightforward. I had a reply within a few days and after sending proof of Dad’s death, his profile was removed. Account deletion was the only option, Linkedin do not have a ‘in memory’ account facility, but in the same way as Twitter this was not a platform Dad had ever used much, so removal was far more appropriate.

Twitter, however, took much longer to reply and required more information for me to deactivate Dad’s account. Below shows a copy of the message I received, informing me what was required.

I could have chosen to leave Dad’s Twitter account as it was, frozen in digital time. In 2019 there was an outcry from the public when Twitter decided to delete inactive accounts of ‘dead loved ones’, so they abandoned their plans, stating ‘We’ve’ heard you on the impact this would have on the accounts of the deceased” (Independent, 2019). Currently, only Facebook offer a memorialisation facility, which will automatically be accessible to a ‘Legacy Contact’ once this provision has been set up by the account holder whilst they are living.

Closing and managing inactive social media accounts after someone dies is important, as leaving them unattended poses a risk of identity theft, which could cause emotional distress and may possibly have financial implications, in a case of identity fraud. If you need any guidance on how to make plans for your digital legacy then have a look at the Social Embers website.