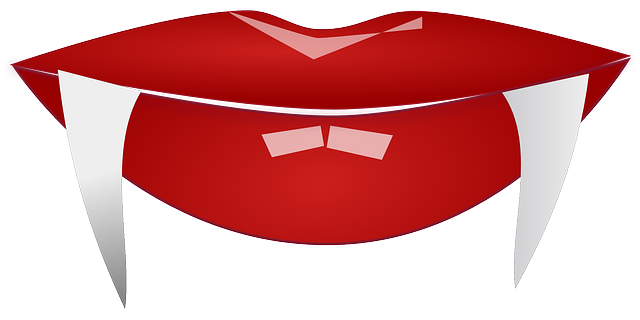 Many friends who have children home are desperately trying to follow their school’s curriculum during lockdown, for fear of them missing out on the education they would have received at school. I absolutely salute them for trying to do this, but it must be hard.

In this post I would like to share a personal opinion as to why this lockdown experience may inspire children more than parents realise. This has occurred to me after reading the novel Dracula by Bram Stoker. I have a Penguin Classics copy of this book which was published in 2011, with the original book being published in 1897. Whilst I know that this book is often studied for A level in some schools, the connection with education that I am about to make is not to do with studies of the text, it is more to do with the inspiration of the author. In the back of the Penguin Classics copy are several articles relating to the book. One is a letter written by Charlotte Stoker to her son Bram in 1875. The letter is referenced as being taken from book called ‘A Biography of Dracula’. The article begins like this:

In the days of my early youth (wrote Charlotte Stoker) the world was shaken with the dread of a new and terrible plague which was desolating all lands as it passed through them and so regular was its march that men could tell where next it would appear and almost the day when it might be expected. It was the cholera, which for the first time appeared in Western Europe. Its bitter strange kiss, and man’s want of experience of knowledge its nature, or how best to resist its attacks, added, if anything could, to its horrors.

Does this sound familiar to the 2020 desire to understand how Covid19 is spread? Whilst the cholera was a bacterial infection spread through water, Coronavirus is different, but you can see why I was drawn to reading Charlotte’s letter to her son. She lived in Sligo in Ireland which was devasted by the cholera epidemic with 1,500 people dying from the disease, in the town, during 1832. In her letter to her son, 43 years after the cholera epidemic reached Sligo, she mentions the rumours that preceded its arrival, much like the rumours that were shared regarding the spread of Covid19 from Wuhan to Europe. Charlotte goes on to describe the speed of the infection to her son Bram who was by now 28 years old:

One evening we heard that a Mrs Feeny, a very fat woman who was a music teacher, had died suddenly, and by the doctor’s orders, had been buried an hour after.

In a very few days the town became a place of the dead. No vehicles moved except the cholera carts or doctors’ carriages. Many people fled, and many of these were overtaken by the plague and died by the way. Some of the doctors ‘made a good thing of it’ as they said themselves, at first, but one by one they too became victims, and others came and filled the gaps, and then others again filled their places.

This letter is about five book pages long, and whilst it was written nearly 200 years ago, the fear of new infection spreading is very much the same as it has been for Coronavirus. Charlotte writes about how the hospital became overwhelmed and of the burial or corpses without coffins. She mentions fumigation and grocery shortages:

Some provisions became almost impossible to get. Milk, most of all, as none of the country people could be induced to come near the doomed town.

Charlotte writes about her personal situation when the family were trying to escape the town and head for another called Ballyshannon, but they were prevented from entering (social distancing was being thought of then too). She writes that her husband was anxious, and the relief of receiving food and drink from a ‘kind person’ when the town’s magistrate agreed they could stay providing they undertook a medical examination and were put into quarantine. All of these things are relatable to 2020 coronavirus.

Now to a young Bram Stoker these factual events would have been inspirational to him in his writing. In an article written by Eileen Magnier, she suggests that academics believe that the novel Dracula is inspired by the cholera epidemic in Sligo and that there are many connections from the facts that are mirrored in Dracula.

So what will Covid19 inspire children to write in the future I wonder?