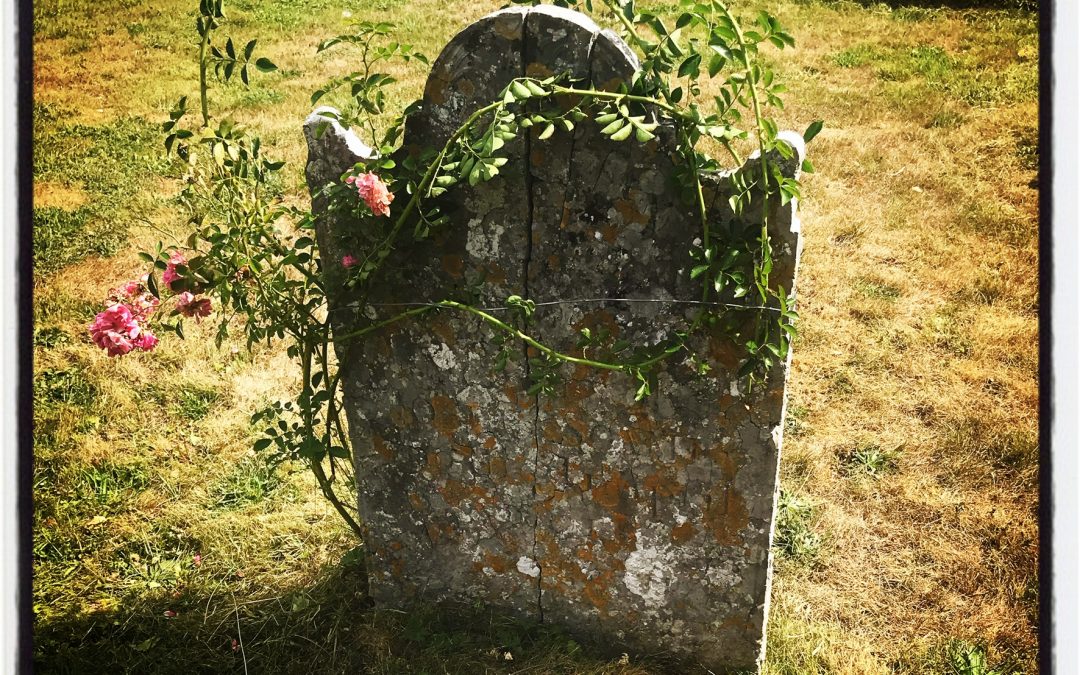 This gravestone was for a man who was hanged for a crime he did not commit! Joshua Scamp a gypsy was hanged for the theft of a horse. It was actually his son-in-law who committed the crime. When it became clear that Joshua was, in fact, innocent he became a local gypsy hero and a celebration happened annually with a party at his gravestone. As the church objected to these gypsy revellers partying, they uprooted a rose bush planted by the grave and locked the front door of the church.

In retaliation to this, a gypsy queen supposedly placed a curse on the church, so that anyone who locked the church in the future, would die a sudden and untimely death! It is said that in the twentieth century following the untimely deaths of two churchwardens that the Rector threw the key into the river Ebble and declared that the door should never be locked again.

St Mary’s Church was unlocked when I visited, so perhaps the churchwarden is cautious of this legend!