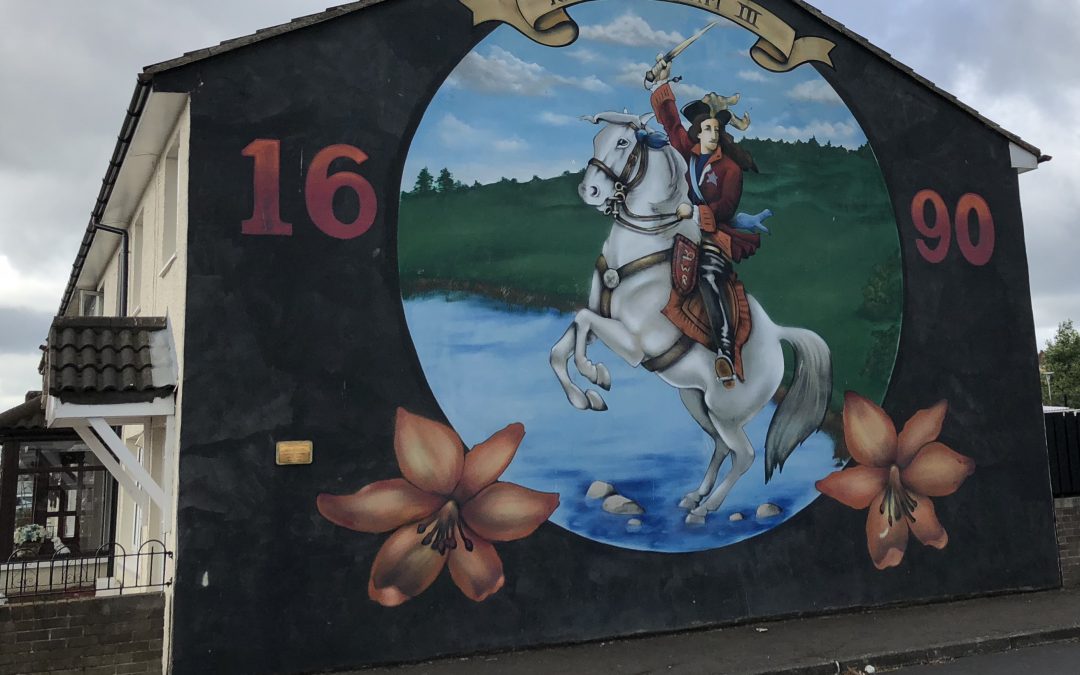 I decided to take a ‘Black Cab Tour’ of Belfast. I was staying at the Hilton Hotel, and the concierge said that they could arrange a tour for me. It appears that ‘Death Tourism’ has become very popular with visitors and is providing many local drivers with a steady income stream due to people wanting to be taken to the areas of the city where many people lost their lives during ‘The Troubles’.

A very friendly driver arrived to collect myself and my husband at the agreed time, and I knew instantly that we were in for an entertaining trip, as he had a great sense of humour. How, I thought, had the horrors of violent clashes between the residents of the city and the British Army led to this new tourist attraction becoming so popular?

We parked up on Falls Rd, where there were many more drivers taking people on tours to see places where people were killed.

Our driver was a Sinn Fein member, so we were hearing about the atrocities from his perspective. He was, however, very knowledgeable, and had clearly lost many friends in the violence. He told us about his concerns for his granddaughter when she was growing up, having attended a birthday party on the other side of the barrier fences that still divide the city. These fences were erected to separate the communities. I was surprised to learn that the gates in these fences are still locked every evening.

The memorials and tributes plaques to people killed in the city have now become part of this dark tourism.

I also visited Milltown Cemetery, which is vast, and had it not been such a wet and miserable day, I would have spent a bit more time here. The cemetery is in west Belfast and opened in 1869. It has become recognised as a Republican graveyard, it is, in fact, a mix of many different Irish people from the city. Some of the graves are under the care of the National Graves Association of Belfast. These include memorials to IRA members killed during the 1920’s and 1940’s and are marked with the sign of a red hand.

The County Antrim Memorial lists the names of the county’s republican dead from 1798 to the present day, although some of these people are buried in different cemeteries throughout the country.  Whilst I was visiting there was a burial taking place in the rain, and I was reminded of an attack in 1988 when several mourners were killed whilst attending a funeral at this cemetery. I would like to have spent more time here, the sense of dedication and martyrdom on some of these memorials helped me to comprehend the how passionate these people felt about their country.

Before I left Belfast I visited Clonard Monastery, which was a location for meetings that lead up to the 1994 IRA ceasefire. Inside the walls are covered with tiny mosaic patterns and the sight of the twinkling memorial candles left me feeling grateful for those important talks that led to this monumental reconciliation and the Good Friday Agreement. 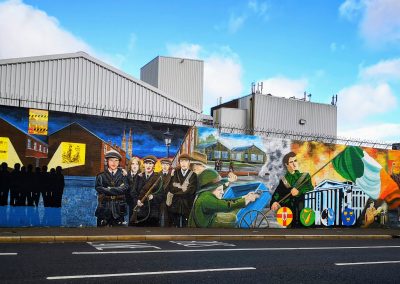 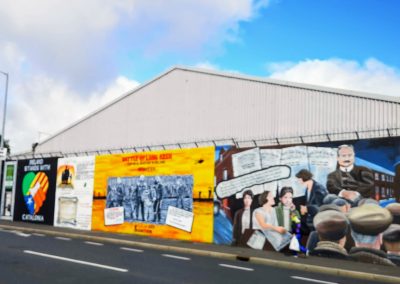 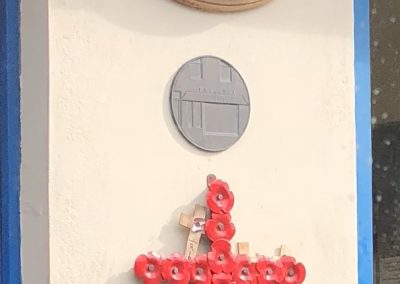 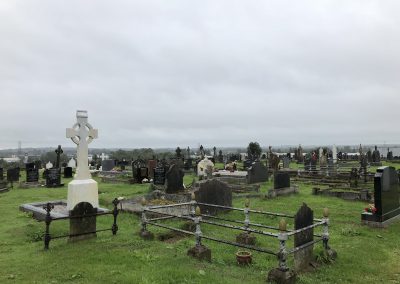 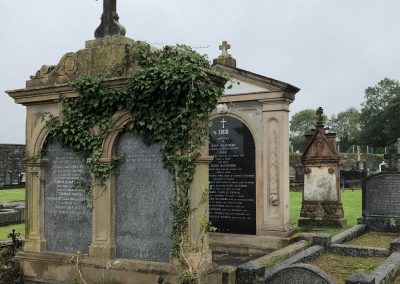 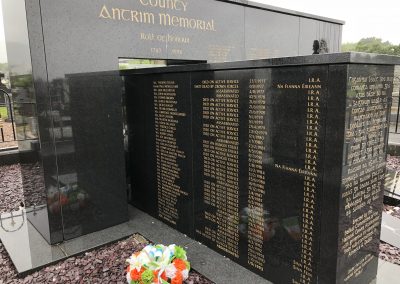 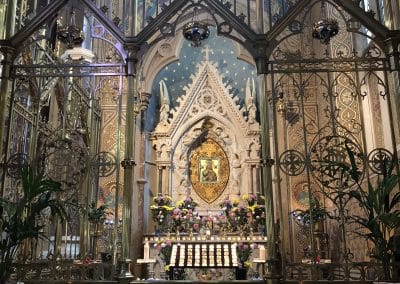 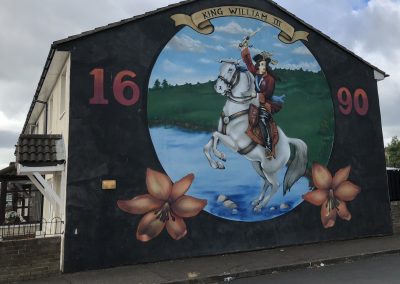 Murals are visited by dark tourists