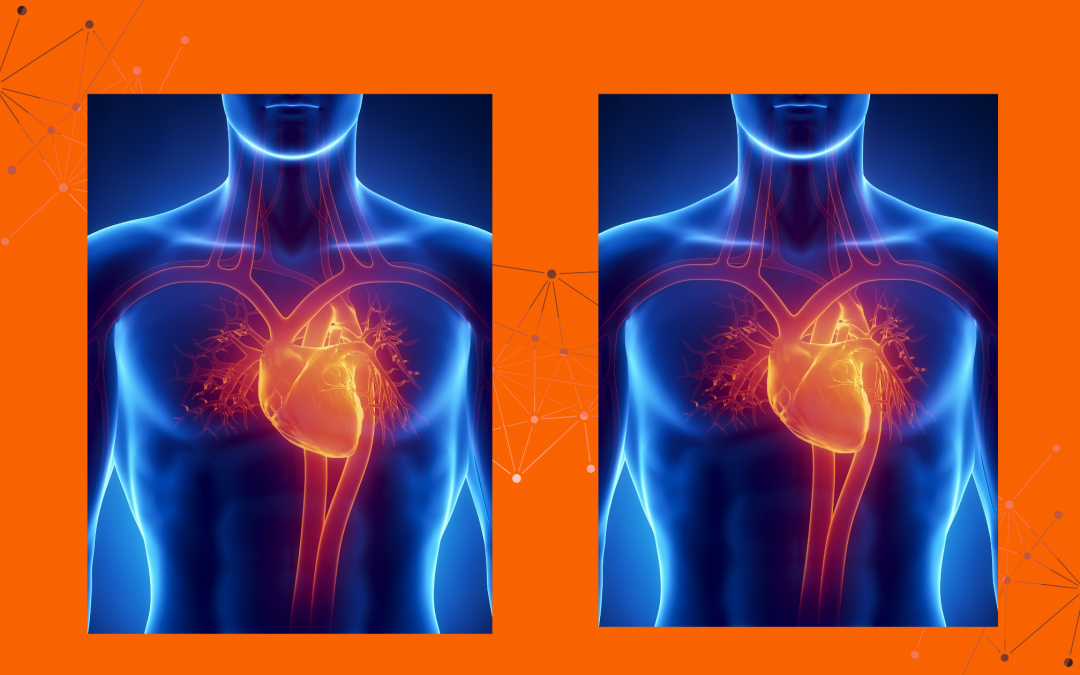 Advances in technology allow for replicas of things to be created digitally. A ‘digital twin’ for example of a car engine allows manufacturers to work digitally on an engine rather than physically. This has many advantages for developers.

Digital twins can also be used for personalised medicine, with copies of human organs being created so that it is possible to track the effects of natural ageing, drug therapies and surgery. It allows the medics to study the organ remotely. In January 2020 it was announced that a digital twin of the human cardiovascular system was to be developed by researchers at the University of Sheffield and Seimens Healthcare engineers have produced a digital twin of the human heart.

A digital twin heart would stop beating at the same time as the physical one it was replicating, however the body would then be buried or cremated, but digital body parts would continue to exist as data.

Robert C.W Ettinger published The Prospect of Immortality in 1966  in which he raised the issue that advances in medical care, could potentially allow certain illnesses to be cured, that had previously resulted in death, if the corpse was suspended in a condition for it to receive lifesaving treatment in the future. This controversial and speculative theory has led to the business of cryogenic preservation, which is the process of storing a corpse at very low temperatures so that it does not deteriorate. In 2016 The High Court granted a fourteen yearly British child permission to have her body cryogenically frozen after her death, following a diagnosis of a rare cancer in 2015, despite the reservations of the hospital staff who were providing her care.

Those who are tempted to experiment and are wealthy enough to pay for this type of storage could now consider a different way of preserving their body, in the form of a digital twin perhaps? Could a digital copy of you be recreated back into a physical form in the future? Are we looking at a futuristic day Frankenstein nightmare? What will healthcare professionals do with the data that makes up your digital twin? Will it be destroyed, or is there a back up kept somewhere?

The topic of digital legacy is taking another turn I feel. For many years I have helped people manage their digital lives, and consider what happens to it in the future after their death. This has been data created by themselves, their own digital footprint, not the data created by others. I hope that those involved in the creation of human ‘digital twin’ medical techniques will be considering ethical and thanatological viewpoints.

As for my ‘digital twin’ I hope that she stays interested in the world around her and always asks questions that others might not.