Raising a glass to the dead 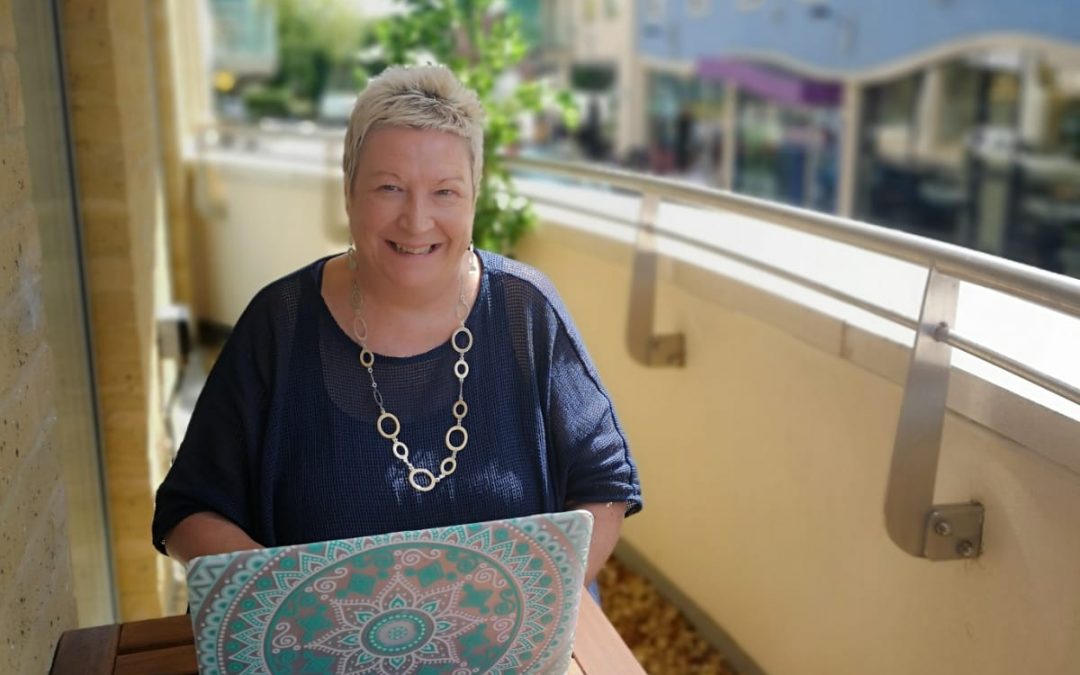 The familiar legendary tale of Midas, a Greek king who’s one wish was to have everything that he touched turn into gold, demonstrates how his own avarice became a curse when he did not have anything to eat or drink. An ancient tomb that was discovered in Gordium in Turkey, was thought to be linked to Midas and archeologists discovered various indications that a funeral banquet had taken place at the time of his burial.

We know the kind of food he ate because an earlier study of tomb residues concluded that the funeral feast included spicy lamb and lentil stew, washed down with a potent fermented beverage of grape wine, barley beer and honey mead.

Mead is considered by the Cornish Mead Company to be the oldest alcoholic beverage on earth, being neither a wine or a beer.

This topic has prompted me to consider what drinks would be popular at a funeral now. I have often been given tea and coffee, and sometimes an alcoholic drink. At a funeral of a friend of my family, every one was offered a Rum and Shrub. This was the favourite drink of the man who had died, and his family thought that he would want his funeral guests to enjoy one last drink with him.

Today I am writing from my balcony in Dorchester, and behind me in the picture at the top is a very good wine merchant called Morrish and Banham. I called in to ask them what their recommendation for a funeral wine would be. We decided between us that it really depended on the personality of the person who had died.

If you have any suggestions, please let me know.